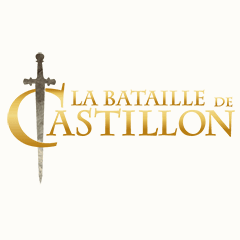 Context: The biggest theatrical production in the Nouvelle Aquitaine Region for more than thirty years, the show has been seen by over 750,000 people to date. 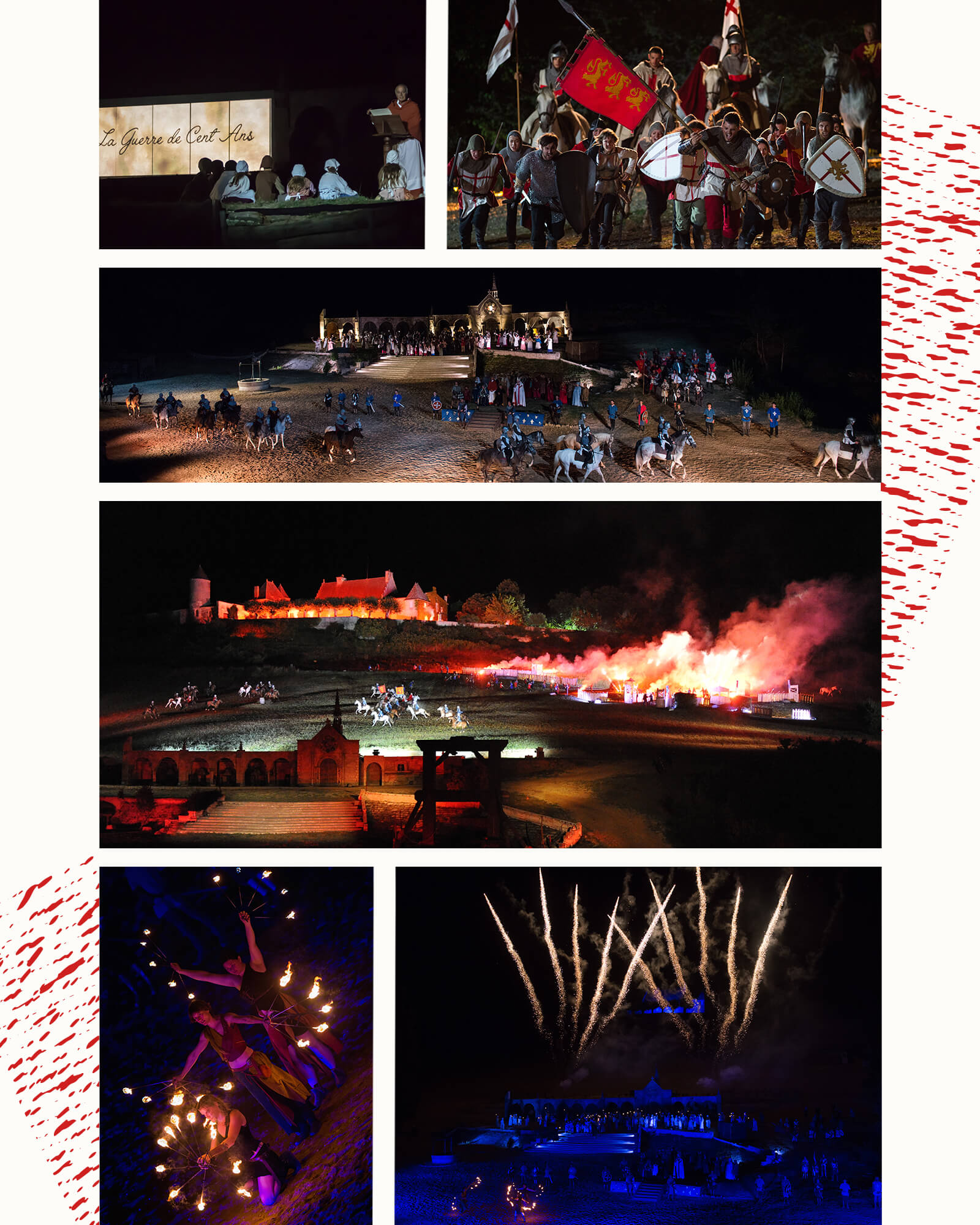