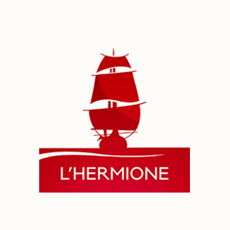 The Frigate of Freedom

Concept: A modern ceremony to celebrate the launch of the Hermione ship, followed by an artistic parade along the Charente river, with over 65,000 people watching from the riverbanks.

Context: The famous replica of the Marquis de La Fayette’s flagship ship, known as the “frigate of freedom”, took to the water for the very first time.

Creation: Aerial sculptures, actors, music and choreography transformed the ship into a floating stage for a unique one-day event. A live television show covered the event as it unfolded, broadcast throughout the town of Rochefort. 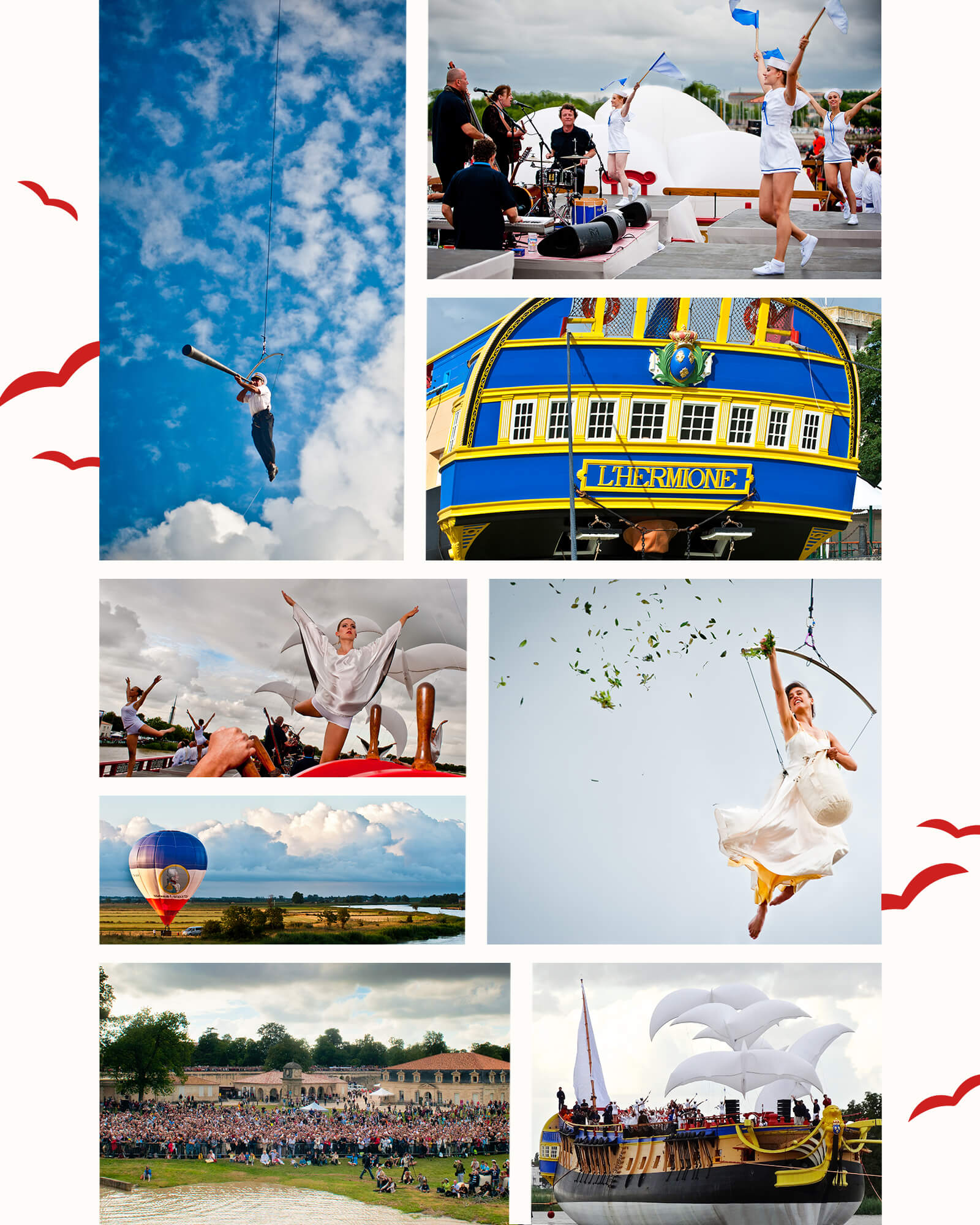