The country where black is colour

Concept: To convey the spirit, style and history of a major Porto estate.

Location: The multimedia centre is situated at Vila Nova de Gaia, the emblematic site of the historic wine cellars of the most prestigious Porto estates.

Our work: We were responsible for the entire production process: scriptwriting, filming and directing the films, music creation and sound design.

For centuries, the grapes from the vines of the Douro valley have been harvested then taken to Vila Nova de Gaia, to be vinified and aged in the historic Port wine cellars. In order to portray this journey of over 200 kilometres, which involves river and rail transportation through the mountains, we opted for dialogue-free storytelling. One day, a child decides to create his own wine, before heading off for an adventure with his tractor. A child and his tractor: two tiny characters against the backdrop of this vast landscape.

Porto Cruz, the country where black is a color – excerpt

The “woman in black” character may be recognised the world over as the trademark of the Porto Cruz brand, but it also illustrates the region’s culture. We produced an animated film that incorporated illustrations and images from the “The Country Where Black is Colour” advertising campaigns. The film highlights the timelessness and universal nature of Portuguese culture.

Simple messages were used to 2,000 years of Port wine history, from the Roman era up to the region’s classification as a World Heritage Site by Unesco at the beginning of the 21st century. Lengthy historical and documentary research enabled us to select various sources, before dividing the film into 6 chapters. Produced using an innovative technique to create relief images, the aim of this film was to clearly explain the key developments in the region’s history to the general public, in an educational and attractive way. 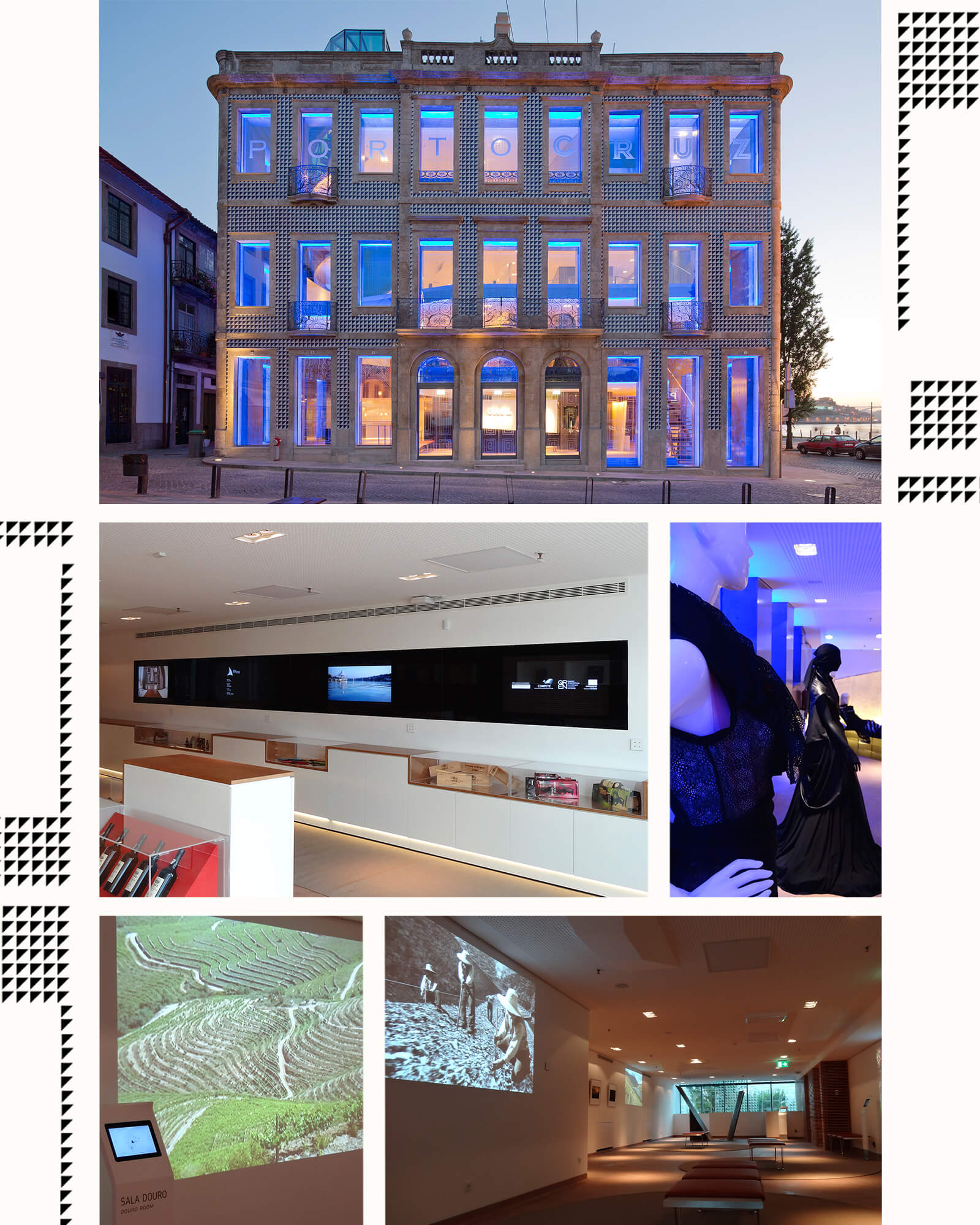